For Christmas I got a “Rasberry Pi 2 B” which is also supported by Windows 10 IoT core. I wanted to replace my old Windows server in my heating room, which monitors my heating unit, with this Rasberry Pi 😉

The programs are currently written in C# (VS2010).

The project can be found on GitHub: https://github.com/JochenKalmbach/Win10IoT

The installation was very simple.

Now I tried to develop some applications with C#. I used the “easiest” way, by doing this with Visual Studio 2015 Update 1 and a “Universal App” (UWP)

Here are some experience with this programming model and Win IoT Core:

It took me about two days, to migrate my two projects to Windows 10 IoT core. I had several problems, I didn’t expect.
But now, it is running like expected and it replaced my old server in the heating room 😉 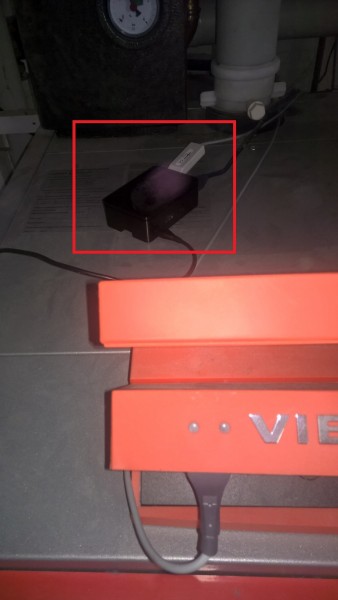 The project can be found on GitHub: https://github.com/JochenKalmbach/Win10IoT